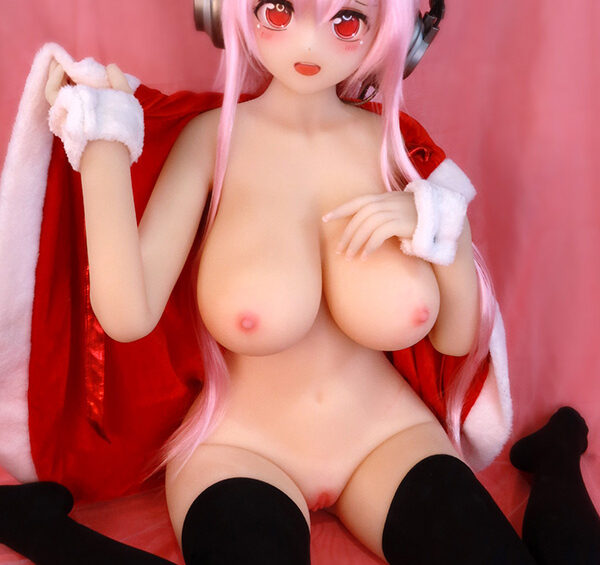 Some people think that sex dolls are really better than real women!
In reality, women are always arguing with you on various factors, refusing to back down and expecting their boyfriends to cajole them even if it’s their own problem. What else is there? Women will mind if you are handsome enough and if your penis is big enough. Will abandon you because you have some kind of disease or because you do not make enough money and leave you.
But what about a Cheap Sex Doll? She will be there when you need her most and disappear when you don’t because she will only belong to you unless you give it to someone else or abandon it, she won’t force you to surprise her with gifts for the holidays, and of course, you can prepare for her, she’s single-minded and won’t have the same emotions as a real woman. They will make you comfortable with your self-esteem. What’s More? It is cheap. You don’t have much financial pressure.

It doesn’t take much thought to get along with silicone dolls, they are more real and easier to clean. Also, they are easy to keep fresh and you can choose their look, big breasts, perky hips, sexy body, etc!

There are also many people who feel that it is better to be a real woman. Many people want to have soulmates, sex dolls are no better, but also can not be deeper communication, more touching interaction. If you like dirty talk and communication, a real woman will be better. Many societies have a stereotype that women want to “have sex” and men only want to have sex, but all it takes is one man crying vulnerably after sex, or hugging his partner tightly after sex, and continuing to adore her for years to refute this argument. And there are plenty of such people, even if they don’t want to admit this to other men. Even if we find someone who doesn’t really care about these things, or someone who prefers women to be completely still, or someone who doesn’t want an emotional connection at all, there is still something missing in a Sex Doll Torso. That is desire.

After all this talk, what are your thoughts? After all, everyone’s ideas are different and no one can replace yours. Just as there are no two leaves in the world that are exactly the same.