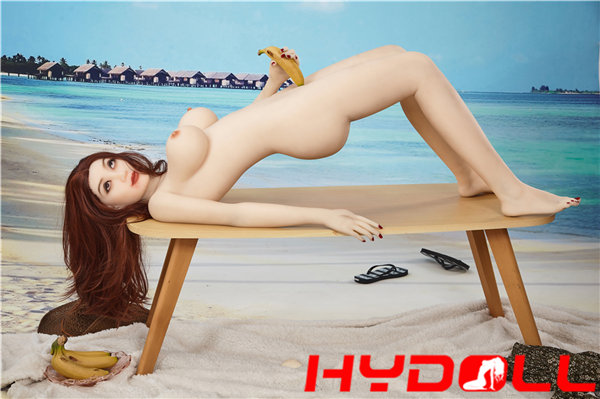 Sex doll rental brothels? Where are they?
2018 saw a tumultuous streak of developments around the world. Among other things, the year also heralded the arrival of sex doll rental brothels, a concept that involves adults paying hourly rates to spend fun time with silicone sex doll in private rooms. Such institutions have been widely criticized by anti-sex doll activists, yet they are mushrooming up in the corners of some of the biggest cities, most notably in European nations like Spain, Denmark, and Amsterdam.

Although sex doll brothels experience friction with local residents and government bodies, owing to their borderline illegal nature, they still end up collecting huge revenue at the end of the day. Popularity among niche groups and the rise in emotional detachment among adults have led to an increase in the number of such places around the globe.

If pressure from the government was not enough, such lifelike sex dolls brothels also face rebuke from sex workers, accusing them of using technology to replace their profession. Prostitution is legal in several countries, but such brothels have given users a new but temporary way to satiate their sexual needs, even allowing sex doll rental services.

Here’s a quick look at some of the most resilient sex doll brothels around the globe. It would be wise to note that these brothels do not make their physical address public nor supply information through the web. They can only be contacted through a mediator, like us, who can then initiate a communication after pre-payment of a deposit.

Check out some of the most exciting sex doll brothels that are up and running today: 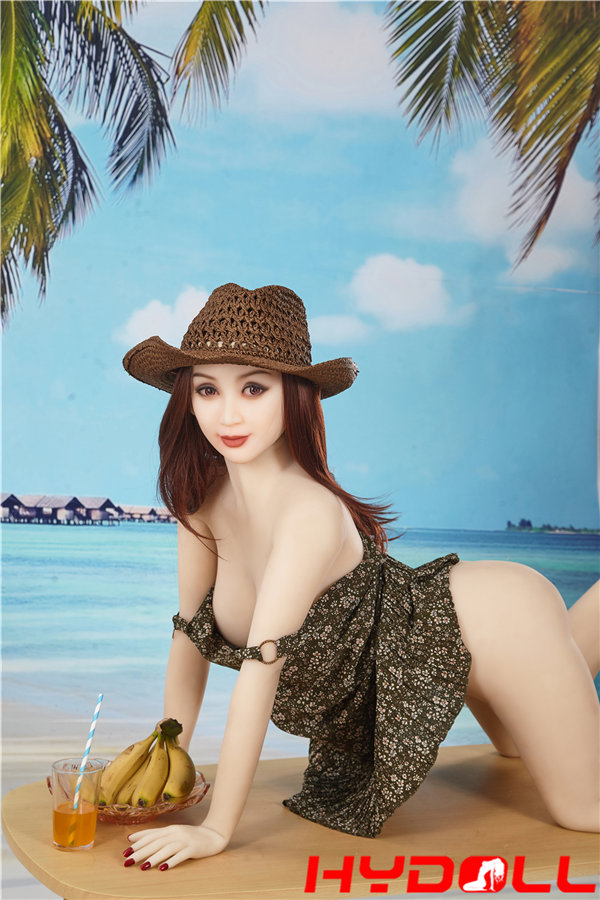 The first-ever cheap sex doll brothel to open in Spain, this little place of “untethered adult activity” is home to some of the most voluptuous sex dolls a man can ask for. Founded in February 2017, LumiDolls is known in the market as a brothel that is accessible to anyone regardless of their pocket size. This has led to its wider popularity, which is only complemented by its range of nine different types of dolls.

Another highlight of the brothel, which goes by the tagline “your satisfaction is our goal”, is that it also provides services to women. The male sex dolls can be equally satisfying to play with for lonely women. This has only doubled the footfall over the past year.

And if temporary satisfaction is not enough, customers can also opt to rent luxury sex dolls which they can try out before buying. This sex doll rental feature keeps in mind the providers’ mission to provide the ideal sex doll to each customer. Despite the serious health and sanity risks associated with renting, arising from a lack of cleanliness, LumiDolls has seen a spike in the lease and sale of these sex dolls, which cost €80 for half an hour, €100 for a full hour, and €180 for two hours.

According to LumiDolls CEO Sergi Santos, they also have plans to open a shop in Moscow, Russia soon. 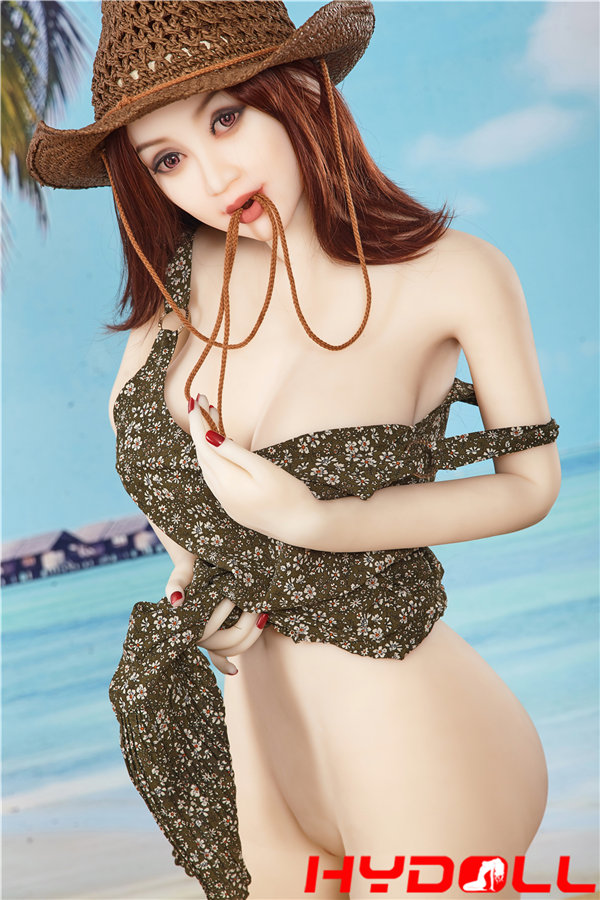 In the city of love sits a brothel with a front of a gaming center so as to protect its patrons from unneeded raids. Xdolls is located in the heart of the city and is today one of the most successful sex doll rental brothels in France. Despite facing major legal issues in March 2018, it is still open for customers to come and have a great sex doll experience.

Xdolls charges clients €89 an hour and €149 for two hours, in which they can enjoy four silicone luxury sex dolls without any human interruption. What’s better is that they can also pay a small extra fee of €19 to elevate their experience by opting for virtual reality (VR).

If LumiDolls had a male sex doll, Xdolls matches it up with an entry for couples who can add some kinkiness to their private affair with a luxury sex doll.

Unfortunately, reports are rife with a possible closure of Xdolls, which has been facing criticism for some time now. That it promotes rape culture is the biggest accusation by the French public, but law enforcement authorities remain unfazed, making now the best opportunity to have some great moments at Xdolls. 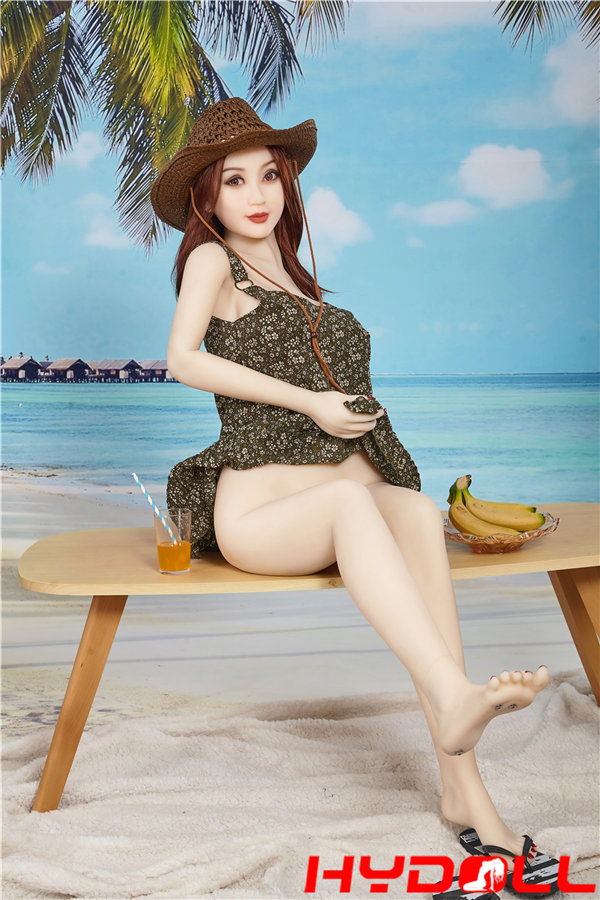 Doll House is where “where women don’t say no”. If that tagline is not enough to trigger a rush of blood in one’s loins then the magnificent set of silicone sex dolls will take care of it. At this mini sex doll brothel, located at Viby J district in Aarhus, the experience is otherworldly.

Doll House has braved criticism and lockdown threats for the maximum time, and yet it sees its divers